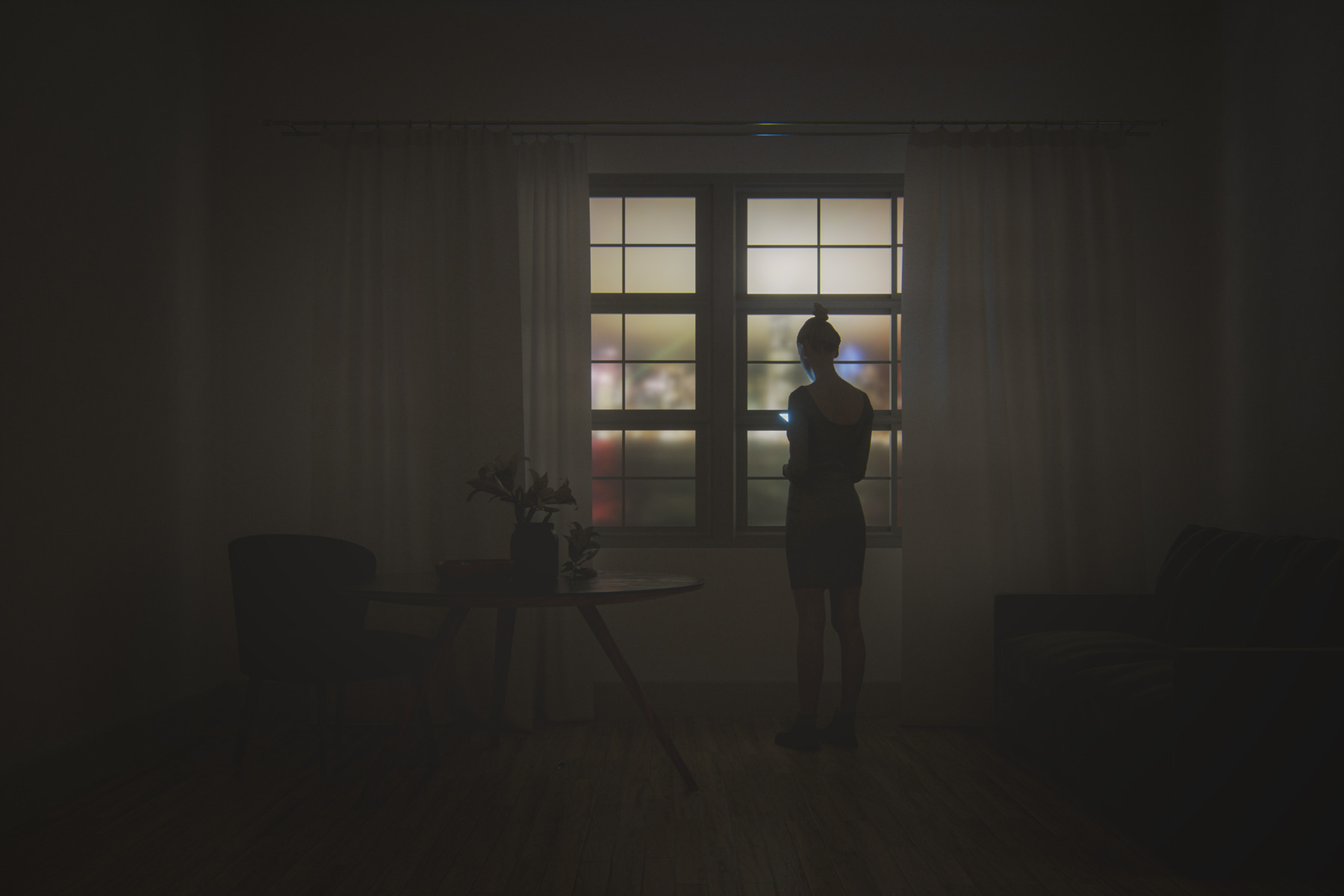 We all need a good night’s sleep. This becomes more apparent at certain times in our lives. When we are young, we often enjoy the nightlife and music. Once we start work, we begin to appreciate the quiet evenings. The more strenuous our everyday life becomes, the more we long for a good night’s rest and: silence. And that’s when we have to decide whether the place we live can provide this silence or whether it will be impossible to achieve.

The constant hum of the cities

Sandra Lin and Pedro Fernandez are just like millions of other people. Both of them decided to move to the city in their twenties. They both made the decision based on their work. Sandra came to New York as a management consultant after graduating from State College, Pennsylvania, and Pedro was keen to find a job in Mexico City in his early twenties, where he’s been working as a web designer ever since. In both cases, the bustling cities provided success and a faster pace of life. The future couldn’t have looked brighter for either of them. Until they realized that they couldn’t sleep anymore that is.

Pedro initially blamed the pressure and the deadlines of his job for the fact that he couldn’t wind down on an evening. He began to feel more isolated, too tired to go to the nearby bar with his friends from the agency for a beer. Sandra was also becoming increasingly exhausted. She felt flustered, started to think that she wasn’t good at her job. Eventually she was struggling to concentrate in long meetings. “I thought that my relationship with my customers was suffering,” she explains. A colleague took her to one side: “Sandra, you look ... Do you think you might be doing too much?"

One evening, Sandra was celebrating a mutual project with a colleague. “I told him that I hadn’t fully settled in my new apartment because I was awake for so long at night and couldn’t relax. He remembered a report on television. It was about noises that kept you awake at night. After that, I took a closer look at the courtyard of my house. I suspected the air conditioning systems.” It soon became clear that it wasn’t the numerous air conditioning systems making the noise, it was actually a new heat pump in the neighboring house. Since this ran continuously, there was no time of night when Sandra could eventually fall into a deep sleep. By the time she identified the problem, she had slept badly for two years.

In Pedro’s case, it also took more than three years until he finally found the cause of his discomfort thanks to a friend: “It was a transformer that made low-frequency noises. I had no choice but to move. And since then I’ve felt so much better.”

The cause of all the problems: infrasound. Sound waves below 100 Hz are low-frequency, sound waves below 20 Hz are referred to as infrasound. Usually these sound waves are not even perceptible to the human ear, but since they pulsate and vibrate, they increase the pressure on our ears making them impossible for us to ignore. Many people pick up these sounds without even realizing. People like Sandra and Pedro: It took both of them years to realize that they were “ultra-sensitive to sound,” as Pedro describes himself.

It was only when they researched the phenomenon further that they realized there are millions of people on this earth, especially in big cities, who are in exactly the same situation. Sandra came to the same conclusion as Pedro: “I had to move. But this time I took a very close look at the neighborhood.“

It’s not just the big cities that are buzzing

Infrasound has become a constant companion in our lives, and it doesn’t only occur in the cities. Infrasound crops up everywhere: in refrigerators, pumps, biogas systems, transformers, air conditioning systems—even in wind turbines, which proves that infrasound can keep people awake in the country too. In the case of wind turbines, it is the vortex shedding that occurs at the outer end of the rotor blades that transports infrasound into the rural bedroom. It’s not always easy to tell who is suffering from insomnia due to infrasound. It often takes a while to determine its effect on our sleep. And as with Sandra and Pedro, often the only solution is to find a new home. In many cases, identifying that it is not our own lack of resilience or ability to deal with stress that is preventing us from sleeping is the first sign that we should be taking a closer look at our neighborhood.