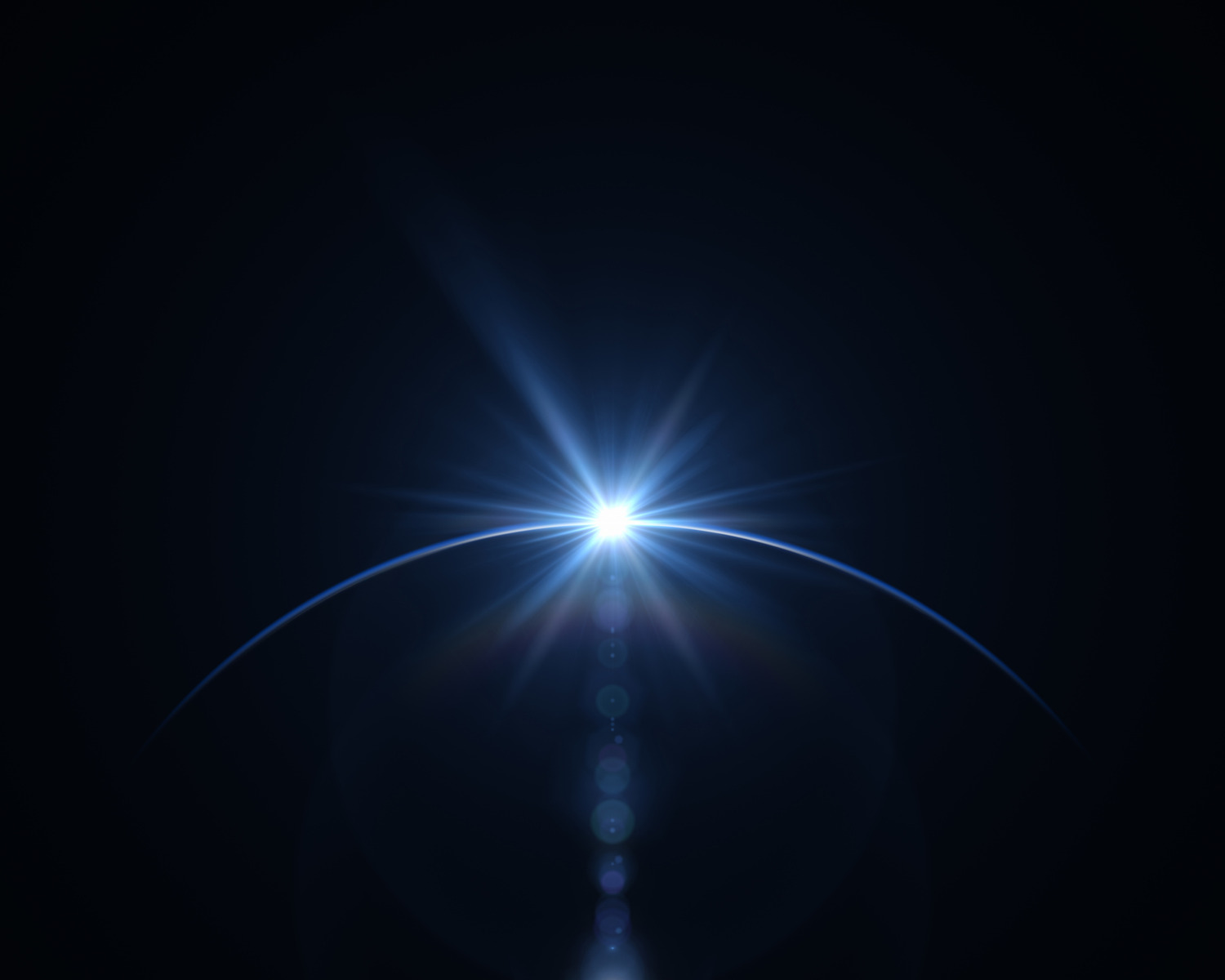 What if there is life outside our solar system? What do we humans want to leave behind? How do we want to be remembered? The search for these answers brings us to Voyager—and with it, the most extraordinary golden record in the universe.

For forty-three years, the Voyager space probe has been traversing the universe. Actually there are two, Voyager 1 and Voyager 2, which was launched 16 days earlier. Their mission is as simple as it is extraordinary: to explore the parts of space that we humans will (probably) never reach, all the while sending data back to Earth so that we can see and learn what’s “out there.” And Voyager is certainly doing its job. Having already passed Jupiter and Saturn and providing the world with incredible images of distant planets, Voyager 1 became the first man-made object to enter interstellar space in 2012.

On board: the Voyager Golden Record.

“The Sounds of Earth” is the title of a golden record containing audio and image data that has been aboard both Voyager probes since 1977. It was created in the hope that it would be found by intelligent extraterrestrial life and teach them about humanity and the Earth.

With an estimated life span of 500 million years, the record will survive humanity itself. Anyone who collects and plays records knows that even the best vinyl pressing won’t last that long—so what did NASA make it out of?

The record is a 12" data disk made of copper, which is coated with gold to protect it from corrosion. While one side looks like a conventional music record with a label, the reverse side contains a symbolic explanation of how the data can be played. The time data needed to read it is in binary and based on a hydrogen atom, which is shown on the record. The position of our sun is also shown. The records contain images and audio files stored in analog format. These include spoken greetings in 55 different languages (the German text reads “Herzliche Grüße an alle”—Best wishes to all) as well as sounds such as wind, thunder and animal noises. This is followed by 90 minutes of selected music, which makes up the fourth and last section of the disk. The pieces cover numerous genres, such as ballet, jazz, chamber music, piano, mariachi, qin, shakuhachi and various types of folk music. In addition to non-Western music, well-known titles by Bach (interpreted by Glen Gould), Mozart and Chuck Berry are also included.

Imagine you wanted to make contact with planet Earth and the species of humans living on it. Here is the user manual:

The record attracted a lot of attention, especially in the early years—after all, it was the first time that people had tried to capture the Earth in sound and image. However, some were critical that the material presented humanity in a primarily positive light, giving no mention of natural disasters, wars and environmental pollution. But let’s be honest: When we come into contact with another intelligent species, wouldn’t we list all our positive qualities first?

Everything is temporary—even in space.

The same rules apply on Voyager as they do on Earth: everything must come to an end. In 2023 the last scientific instruments will have to be disabled, because the probe will have used up all of its energy. Until then, we can keep on believing that there is something in the infinite vastness of space that wants to make our acquaintance. The record will still be playable, even millions of years from now, if an intelligent species is curious enough to correctly interpret the instructions. And who knows? Maybe the sounds of Earth will be reason enough to pay our planet a visit.