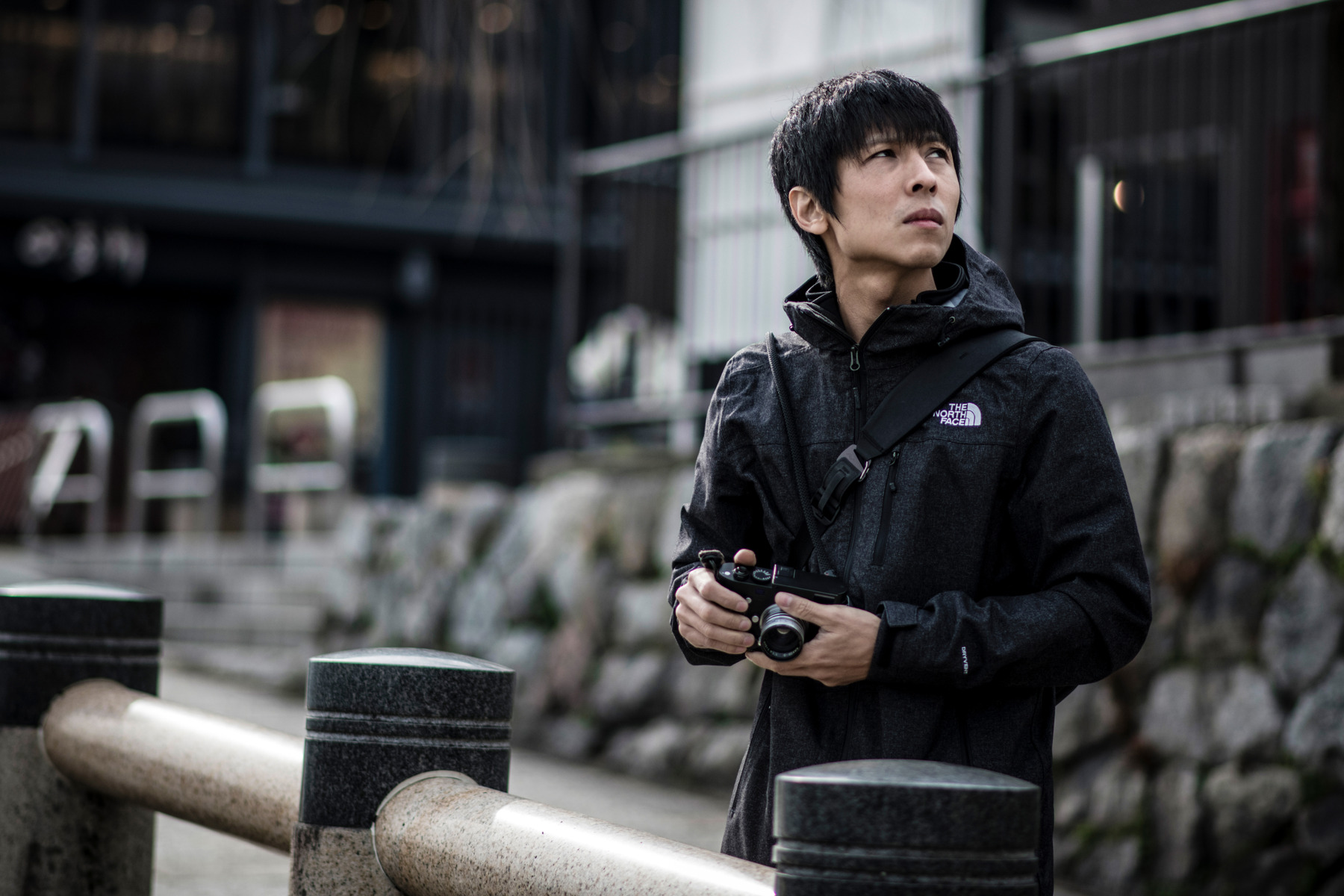 It was his first pair of headphones, the HD 497, that got Amos Tay addicted. Addicted to sound. When his mother gave him the headphones, he was just 15 years old and from that point on he never went anywhere without them. One of his friends actually said: “You should work for the headphone company when you’re older.” Amos laughed and said it’ll never be possible. Sennheiser. After all, they are the best.

Years later, when Amos had just finished military service, the employment agency made a suggestion that would change his life. There was an audio company with headquarters in Germany that was looking for a service technician. That was all they told him. It was only later that he discovered the audio company was actually the producer of his first pair of headphones. They asked what he knew about audio. He told them that his first pair of headphones had inspired him to learn the drum and later to play bass serving as a musician in a church, and how obsessed he has been with sound patterns and generating sound ever since. He didn’t think he stood much of a chance, after all it was his first job interview. However, Sennheiser felt he would be perfect for the role of the new service technician in Singapore.

Amos has now been part of the service team for 12 years. His hard work was recognized a few years ago. Sennheiser was preparing for the launch of the best and most expensive pair of headphones in the world: the HE 1. In order to prove to the world just how good the headphones were and to deliver the perfect sound experience, there would be a number of global events and listening sessions. A special service would also be offered. Anyone who ordered the HE 1 would have the headphones delivered to their home and set up. Eric Denis, Martin Low and Sie-Hee Moon put Amos forward for the job. Amos would assist with the product setup and ultimately be the one who visited the customers to answer their questions and to ensure that they would get the best sound experience in their home. However, this was not just customers in Singapore. Amos visited customers in Indonesia, Thailand, the Philippines and even further afield.

“The most exciting thing was not seeing how the customers lived, what kind of house and garden they had,” says Amos. “It was much more exciting discovering their plans for the HE 1. They didn’t always involve home entertainment. Some wanted him to help set up a sound room in their company office, others saw the HE 1 as the perfect accompaniment to long gaming sessions. Sometimes we delivered the headphones to the workplace, and other times we presented them in our stores. Everything was planned down to the last detail along side with the HE1 Ambassador.”

Amos has particularly fond memories of one trip. He was asked if he could help out with a launch event in India. Andreas Sennheiser himself was there to perform various media interviews. Amos was responsible for the technical aspect of the listening sessions. “I was really amazed at how much Saahil Kumar and his team looked after me in India. Such kindness naturally motivates you to do your very best. Who knows, maybe I would never have visited India to this day if it hadn’t been for this unique opportunity.”

So if you do decide to buy the HE 1 and Amos Tay pops round, you can be sure that you will be getting a visit from someone who is just as addicted to creating the perfect sound as you are. And he can’t wait for his next home visit.